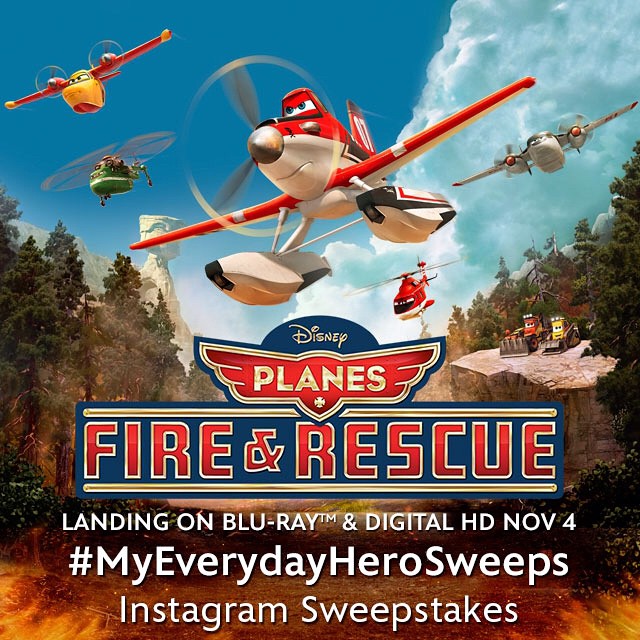 Last Tuesday night we flew into the cinema, landed in our seats, wound up our expectations and were propelled into a movie extravaganza! No, not really. But we did go see Planes: Fire & Rescue. And it was…

We weren’t in the best frame of mind to watch a movie. Our family had just been through a couple of weeks of sick kids and sick parents and had saturated ourselves so thoroughly in kids DVDs that the prospect of seeing another kids movie – even a new release – felt a little like force feeding ourselves chocolate pudding. You know, not really enjoying something you’d normally relish.

But we actually kinda enjoyed it.

Here is the feedback from the family:

Daughter: “It was good but a bit scary.”

Um, not really. It was a movie. Animation.

But I did enjoy it. And here’s why.

The movie was about a team of fire fighting planes, not about Dusty Crophopper. I came away thinking how cool the fire fighters were, not how great Dusty was. And that was a welcome change.

Humour: Nothing stood out as inappropriate – unless you count the rather humourous female plane that had a crush on Dusty. Funny, but embarassing. And once or twice a little creepy. “I like watching you sleep.”

Anything else you want to know, ask in the comments.